Protecting Our Environment Is Not a Game | Opinion

In simpler times, kids played simpler games. If you had a sidewalk and a piece of chalk, you drew squares for hopscotch. Minus a sidewalk or paved driveway, you used a stick to scratch squares in the dirt.

Observing what’s happening in the environmental-protection world, I see what looks like a game of hopscotch. We pounce a few squares forward, only to fall back a few. The good news is that we are still progressing in a positive direction.

How long have I been talking about the responsible handling of toxic coal ash?

January 2016 is marked on my calendar.

From the outset, I was advised to do a better job of “managing my expectations.” Translated, “You don’t have a chance, so don’t be disappointed when you fail.”

But it wasn’t just me.

An army has volunteered energy and dollars in the push to protect our environment. These like-minded Georgians have been dumbfounded, too, by the Gold Dome’s apathy toward advancements that must be done now for our future.

Both the House and Senate committees on natural resources and environment are lethargic in responding to proposed legislation that could move Georgia several squares forward. Yes, there are a few brave lawmakers who try, only to be thwarted by committee chairs.

The follow-the-money rule applies. Georgia Power isn’t called Georgia Power for naught. From the beginning, its strategy has been to funnel money into campaign coffers and to have the best-of-the-best lobbyists. Our state’s largest and most important utility has written the book on peddling influence to get what it wants.

Good for Georgia Power. Very good for our people, our air, our water and our soil.

The Georgia Public Service Commission (PSC), the utility’s regulatory agency, might be having second thoughts about Georgia Power’s rush to get out of coal-fired electricity. The PSC will meet on July 21 to review the company’s Integrated Resource Plan and Environmental Compliance Strategy.

Are we about to jump backwards?

At the same time, Georgia Power might move us back more squares if it continues hesitating to drain every one of its ash ponds. Many of these ponds, near streams, are leaking into groundwater which could taint our drinking water. Dewater toxic coal ash. Put it in lined storage on Georgia Power property.

But here’s a jump forward.

While Georgia Power is reluctant to do the right thing with eight ponds, it plans to recycle 11 million tons of coal ash into the making of concrete. Repurposing dangerous waste into something usable and safe is smart. Kudos to Georgia Power for this leap forward.

The United States Supreme Court clouds environmental matters by saying the Environmental Protection Agency has too much authority in doing what it was designed to do. Lobbyists have apparently influenced the men and women in the exalted black robes, too. That’s a stumble backwards.

For now, we must not be discouraged by this game of environmental hopscotch. The fact we are jumping backwards—now and then—shouldn’t make us lessen our expectations about jumping forward.

The fight for clean air, clean water and clean soil isn’t a game.

This story was written by Dink Nesmith, co-owner and president of an an Athens-based newspaper publisher, where this story first appeared. 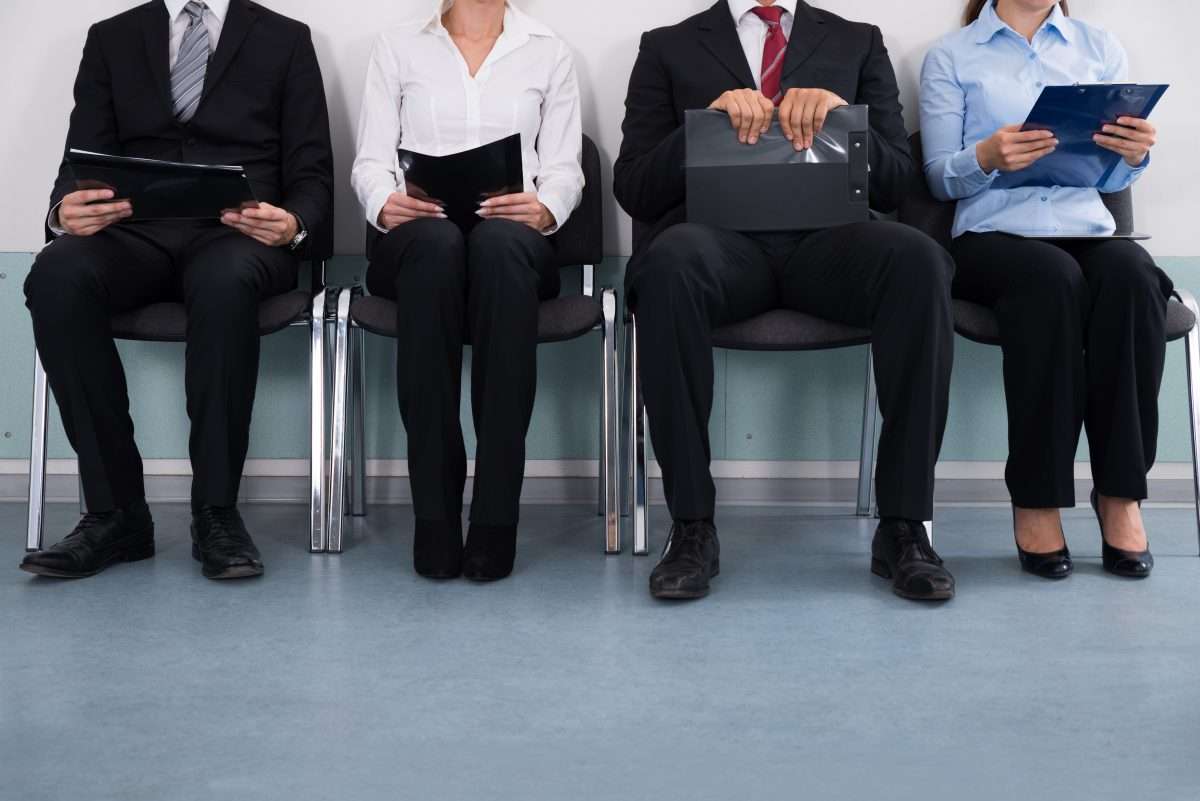